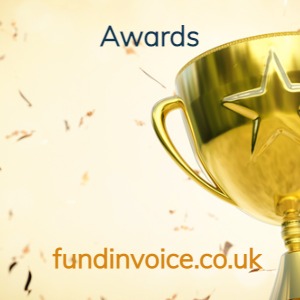 BMF Awards 2021 - FundInvoice Are Finalists For The 7th Consecutive Year

FundInvoice have just been announced as 2021 Finalists for "Invoice Finance Broker Of The Year" in the 2021 Business Moneyfacts Awards #BMFAwards.

What makes it even better is that we have now been Finalists for an award for 7 consecutive years.

You can read all about the announcement here: 2021 BMF Awards Finalists

Finalists For "Invoice Finance Broker Of The Year"

We are delighted to have been confirmed as Finalists for "Best Invoice Finance Broker" at the forthcoming Business Moneyfacts Awards 2020. This is the 6th year running that we have been in the finals for an award.

The deadline for testimonials has now passed but we thank you for your submissions. The #BMFAwards 2020 ceremony was held "virtually" this year, on 21st July 2020, in light of the coronavirus outbreak.

These awards are about the quality of what you say about us, rather than the number of votes, so we very much appreciate your support.

You can read more about our being shortlisted here: BMF Awards Finalists 2020.

For the 5th year running, FundInvoice LLP has been confirmed as Finalists at the Business Moneyfacts Awards 2019, to be named as Invoice Finance Brokers of the Year.

We appreciate all the testimonials that were given to support us this year.

Delighted to have been on the list of just 10 nationwide finalists for 5 consecutive years now.

We are very pleased to announce that we have been confirmed as Finalists for the Business Moneyfacts Award for Invoice Finance Broker of the Year 2018. 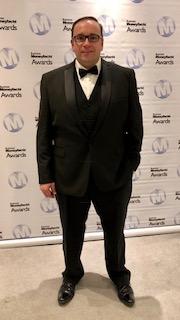 The awards ceremony took place in London in March 2018, and we were pleased to attend a great event, hosted by Claudia Winkleman.

There were several awards within our sector of business finance, including those for the Best Factoring & Invoice Discounting Provider and Best Service from an Invoice Finance Provider.

Bearing in mind that we are a small firm, it is an honour just to be finalists alongside several of our much larger competitors. This is a testimony to the quality of the service that we provide and the benefits that have been derived from the ongoing research programme that we conduct.

FundInvoice are pleased to have been confirmed as "Finalists" for the third year running in the BMF Awards 2017, in the category of Best Asset Based Finance Broker 2017.

We were really pleased to be "Finalists" for 3 years running, a huge achievement for a small firm like ours. 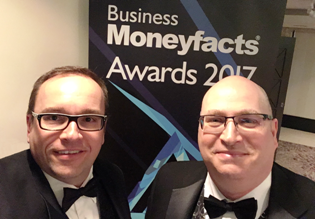 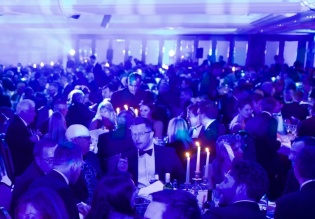 For the second consecutive year, FundInvoice LLP has been nominated as "Finalists" for the 1066 Business Finance Awards 2016.

This year we were delighted to be finalists for the Best Small Business 2016.

The winner of the category will be announced at the awards dinner, later this month.

We were particularly pleased to be nominated for this award as it is local recognition of what we have achieved with a small team. 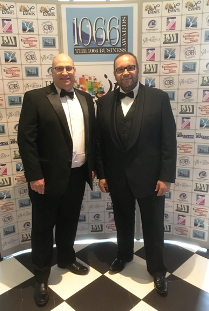 For the second year running, FundInvoice LLP has been confirmed as "Finalists" for the Business MoneyFacts Awards 2016 for the category of "Best Asset Based Finance Broker".

On the 17th March 2016, we attended the awards ceremony at the Lancaster Hotel, London.

We were really pleased to be nominated as Finalists for the second year in a row and would like to thank everyone that voted for us. 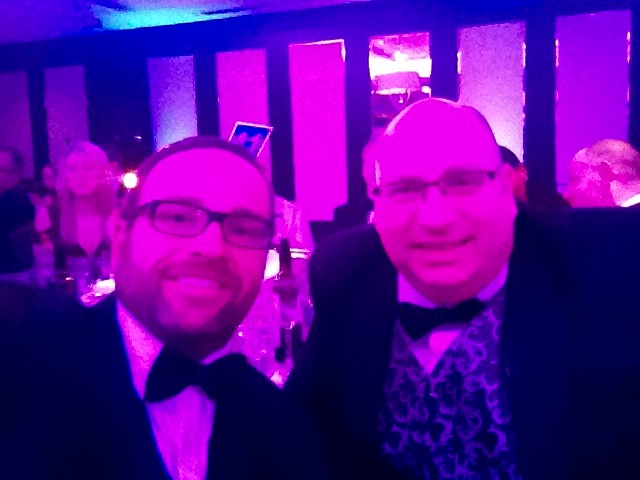 FundInvoice LLP were "Finalists" in the Business MoneyFacts Awards 2015 for the category "Best Asset Based Finance Broker".

There was an awards ceremony, at the Lancaster Hotel in London, hosted by Business MoneyFacts on the 19th March 2015 which Glenn Blackman and Sean Morrow of FundInvoice LLP (pictured below) attended. See our newsfeed for more pictures from the event. 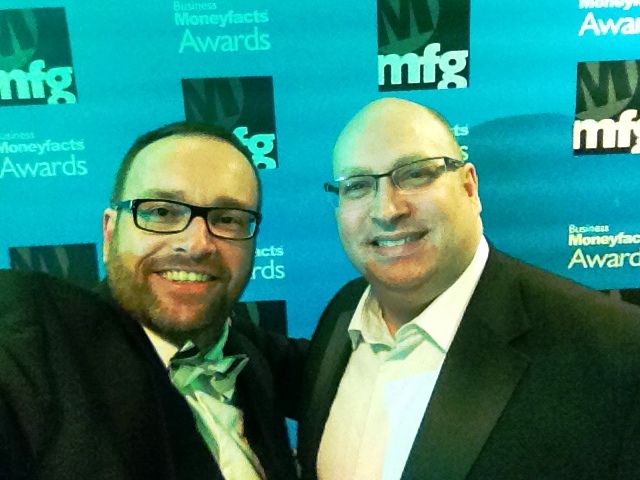 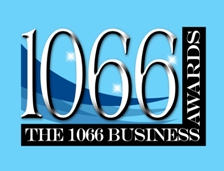 FundInvoice have also been confirmed as "Finalists" in the 1066 Business Awards 2015. Our team attended the awards dinner at the Bannatyne Spa Hotel Hastings and were delighted to be nominated as "Finalists". 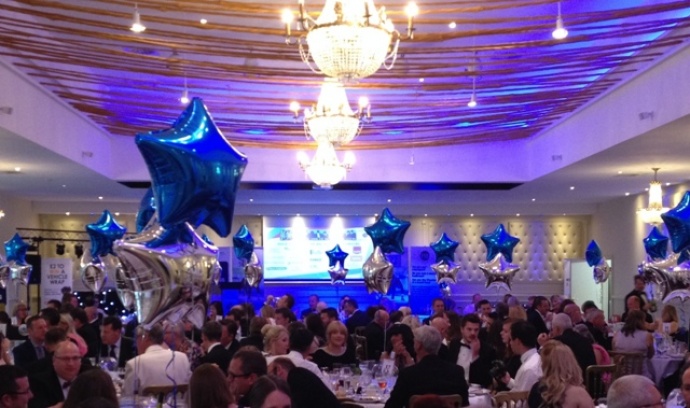 FundInvoice submitted an application to be considered for the Startups 100 List 2015, which is a list of the top 100 most exciting and innovative UK businesses. Whilst we were not included in this years top 100 list, we did receive this encouraging reply from the Startups 100 team:

"I just wanted to email to let you know that we were really impressed with your business.

We received more entries than ever this year – and competition really was tougher than ever, with higher turnover, more funding and more employees than any other year.

While we do believe your business has potential, it was just a little too early-stage for this year. I do hope you’ll reapply next year when I’m sure you’ll have gained even more traction."